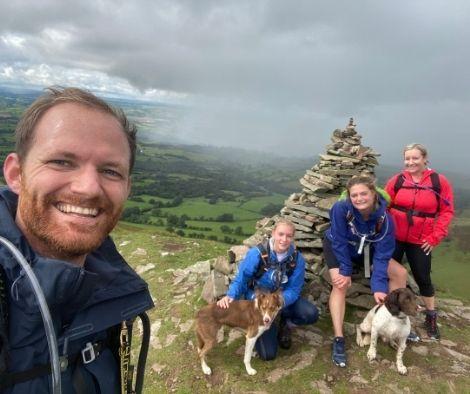 Nadene and her colleagues decided to climb the three peaks in 24 hours, to raise funds for PSC support in honour of Alexandra, who sadly passed away earlier this year.

‘We'll be raising money for the charity PSC Support in honour of Alexandra Keel, who went through so much suffering and was taken far too soon from this world during the lockdown period. Alexandra lost her battle at the young age of 33 and her story will stay with me for the rest of my life.’

The team set out to raise an ambitious £4,000 for PSC Support and managed to surpass that goal before they even set off on their challenge!

We're so thankful to all of our fundraisers and every single person who donates. Thank you for helping us in our mission to see a world without PSC. 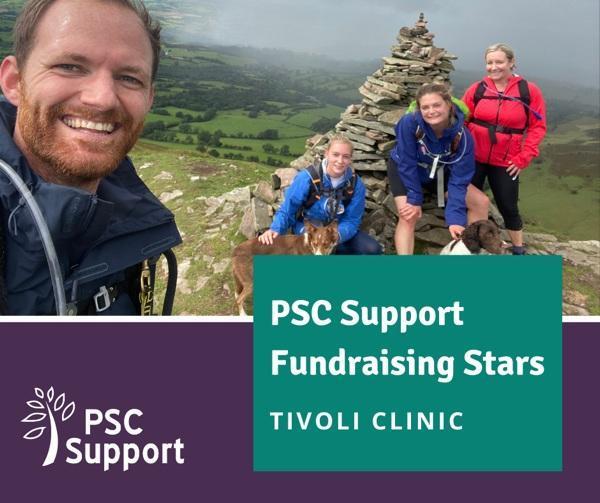 Inspired to fundraise for PSC Support?

We've got plenty of ideas to help get you started.