Live it up for Livers 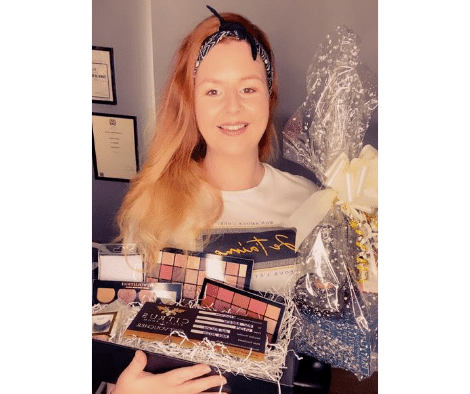 Vicky organised a fundraising event for PSC Support in 2019 called 'Live it up for Livers'. She hoped to do the same again in 2020 but her plans were halted due to the COVID-19 pandemic.

'I was diagnosed with PSC six years ago, and although I am fairly well for now, I have met so many amazing fellow PSC sufferers who are not. Hearing people every single day explain that they are waiting for a transplant due to liver damage, or are living with the terrible symptoms of pain, all over body itching, fatigue, infections, sepsis, nausea and many more awful symptoms, made me realise that while I am still well, I need to put that to good use and try to raise as much money as possible to help find a cure for PSC.

I decided I would organise an annual event called Live It Up For Livers (basically a giant party) to raise money for PSC Support. I held the first 'Live it up for Livers' in 2019 and we raised £1,200! My plan was of course to do this again in 2020, however, the coronavirus outbreak has halted my plan. I still really wanted to raise money somehow, so I decided to organise a prize raffle. I wanted to raise as much money as possible for PSC Support even if it involved partying at home!'

Vicky raised a mighty £800 for PSC Support through her 'Live it up for Livers Raffle', and her fundraising page is still open for donations.

Thank you Vicky, you are helping us improve the lives of people affected by PSC! 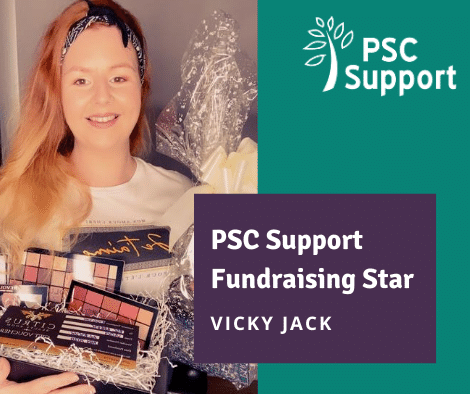