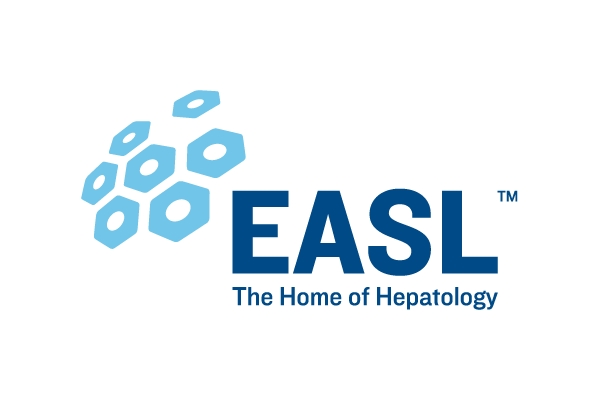 PSC Support Chair of Trustees, Martine Walmsley, joins the European Association for the Study of the Liver (EASL)'s new committee

EASL is an influential international organisation with over 4,500 members from all over the world. The foremost hepatology experts are members and EASL has an impressive track record in promoting research in liver disease, supporting wider education, and promoting changes in European liver policy.

Martine Walmsley was invited by the Governing Board of EASL to join its newly-formed Policy and Public Health Committee (PPHC) in December 2018.

The PPHC is led by Professor Helena Cortez-Pinto. The other members are:

Martine said, 'I am delighted and honoured to be bringing the patient voice to EASL through the PPHC. I hope to fly the flag for the rare as well as the more common liver diseases and broaden the reach of EASL with patients.'

Find out more about the EASL PPHC