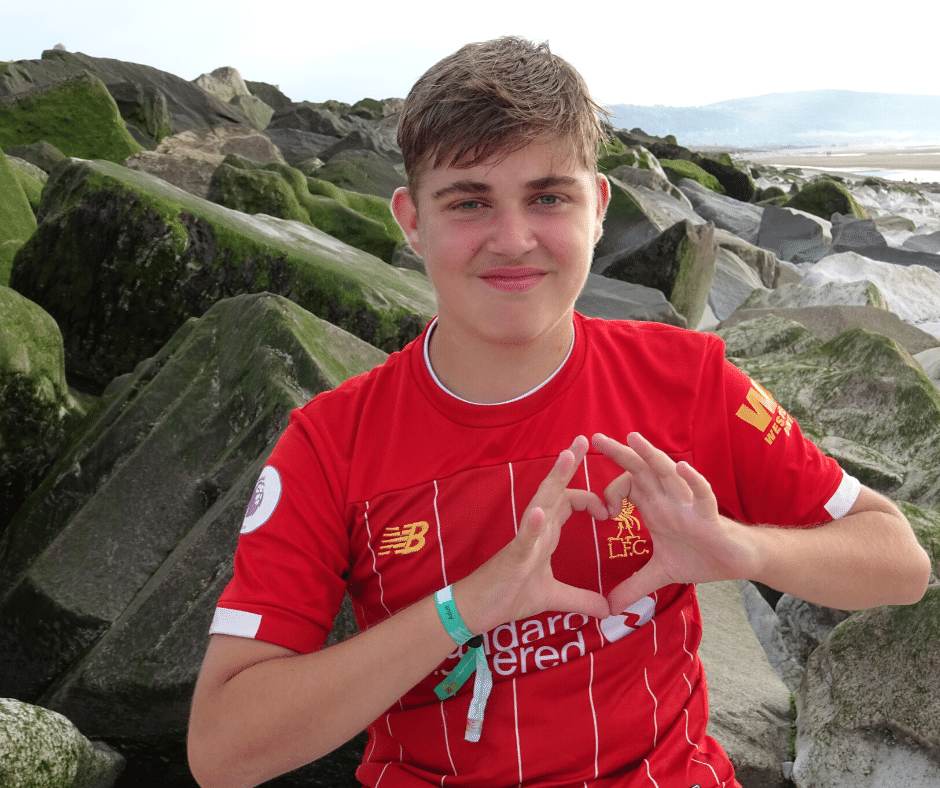 Jack after his heart transplant

CBBC have produced a documentary called My Life, My Heart, which follows the story of Jack, now aged 13, while he waited for and eventually received a heart transplant. It is a powerful film told in Jack’s words and aimed at a young audience.

This was led by a production company on behalf of CBBC working with the Freeman Hospital, Newcastle, and it will air on CBBC tonight at 5.30pm, repeated at 7.25pm and will be available on iPlayer.

Jack and his mum Sarah were on the Lorraine show on ITV, hosted by Christine Lampard, this morning to talk about his story (watch from 11m22s)

Please share to encourage people to watch this film and support this on social media. It is particularly aimed at young people and will hopefully prompt families to talk about organ donation.

The law on organ donation is changing. Get the facts