In memory of her dad

"I chose to fundraise for PSC Support as it's a very special charity to me and my family. After sharing my JustGiving page on social media, I had so many people who came to me, telling me they’d never heard of PSC before and asking me all sorts of questions. I hadn’t heard of it either until I was 15 or 16 years old and becoming more aware of my dad’s illness but even then, I had no idea how serious it was. That’s why I want to spread awareness and raise funds for PSC Support. 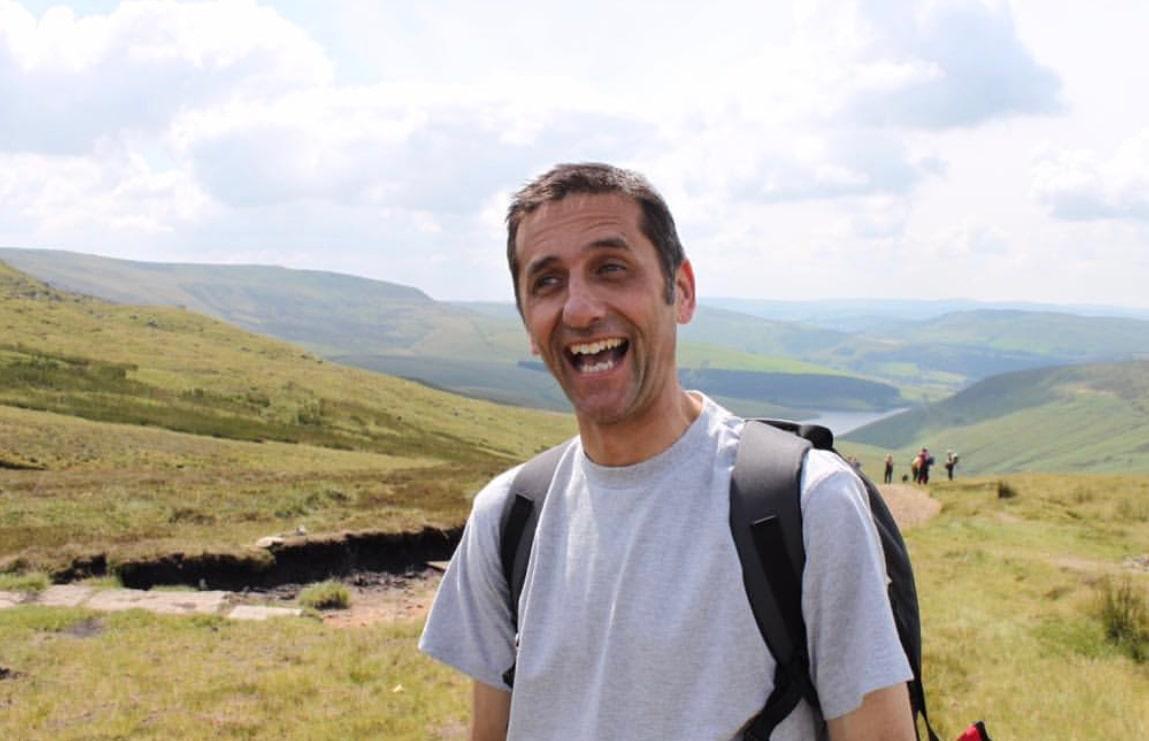 "My dad had suffered from liver problems for as long as I can remember. He spent a large percentage of his time at the hospital, going for blood tests, check-up appointments and operations. As I was so young, my dad was quite reserved about his illness. He would never complain or make it clear that he was suffering. Between his first operation in 2008 and his last operation in 2017, people would ask him how he was feeling - ‘Slowly but surely’, he’d respond. I’ll never ever forget that.

"I'm not 100% sure when he was officially diagnosed with PSC but in the summer of 2016, I started to realise he was really poorly. This was when he was put on the waiting list for a liver transplant. Seven months later, in February 2017, he was called to the hospital in Leeds as they had found a match for him. He went into theatre in the early hours of the morning but around 15 hours later, they had to bring him out as they couldn’t get through the transplant, he was too poorly. Another liver became available three days later but unfortunately, the same thing happened again and he sadly passed away on 22nd February.

"I was only 16 years old when I lost my dad to PSC. I know I was young, but I just wish I'd have known more about the illness at the time, I wish I'd known how serious it is and how to help my dad as much as possible. I hope that raising awareness like this will help people who have family members or friends living with PSC. Hopefully it will help them understand and give them guidance on how to act around the person suffering, and what kind of support they might need. It's only since my dad passed away that I started to understand more about PSC, and that's something I always regret. All I want to do now is make a difference and make him proud." 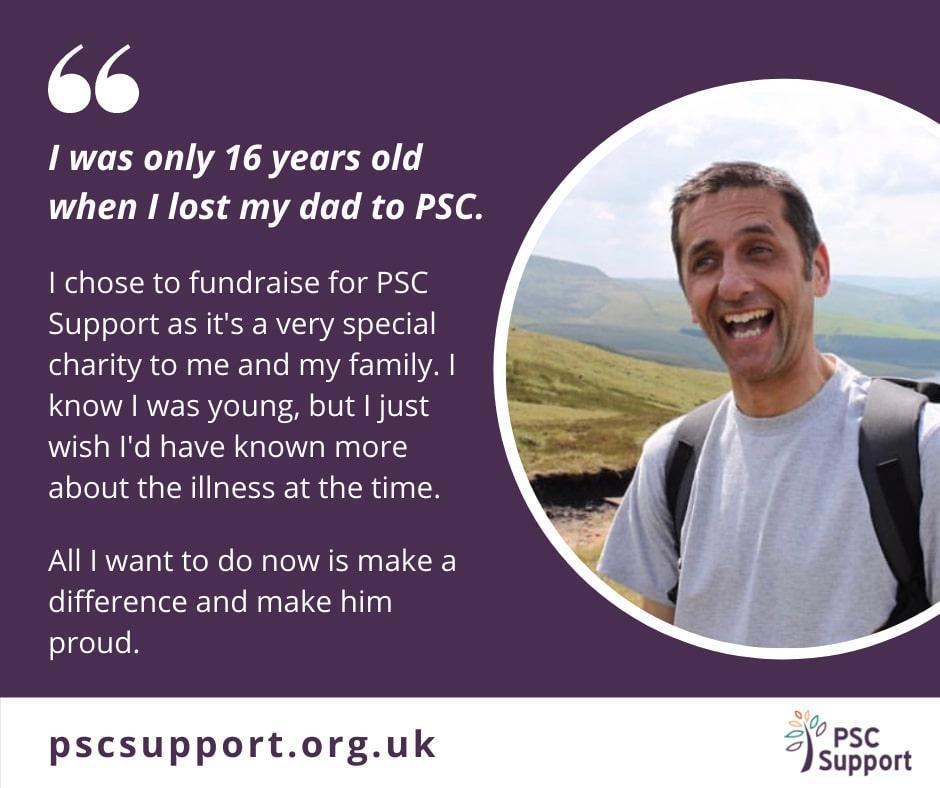 Poppy will be skydiving for PSC Support in memory of her dad this weekend.