"My PSC journey began back in September 2016 whilst I was pregnant with my little girl - I was convinced she was a boy!

Whilst pregnant, I was itchy and they monitored me closely. My liver blood test (ALT) results were so high they decided to induce me a week early. On February 15th 2017, I gave birth to a beautiful, healthy little girl named Heather.

A couple of months later, I began to itch again. The itch was keeping me awake and I felt extremely poorly. My doctor rushed through an appointment for me with the most amazing liver specialist and he believed me to have a rare liver disease called autoimmune hepatitis (AIH). I had a liver biopsy and AIH was confirmed. Over the next two years I felt very poorly. I was in and out of hospital with cholangitis attacks and was struggling to work. I am a primary school teacher and absolutely love my job.

My consultant thought something wasn’t quite right, so he began to consider PSC. Although ERCP is not usually used to diagnose PSC, I had this procedure on the 18th February 2019 which confirmed he was correct.

Following on from this I had a rough year. I was in and out of hospital until they realised my AIH was not being treated. Once they started treating both I began to feel a lot better. Don't get me wrong I'm tired all the time but I get up and I can work one day a week as a primary school teacher. I love my job and I am determined to keep it. My employers have been amazing and extremely supportive.

Throughout all of this I thought there must be a reason why this is happening to me. It was then I decided I needed to raise the profile of PSC. Last year I did a raffle nearly every month for prizes such as afternoon teas and sweetie boxes etc. On PSC Awareness Day I raised just over £700 on a massive raffle in which friends and family supported me and watched on Facebook live. During the Facebook Live draw, I was overwhelmed by the support from my friends and family. I teared up towards the end.

I have been told I could need a liver transplant at some stage but until then I will continue to be the best wife, mummy and teacher I can be. I will definitely continue to fundraise for PSC Support."

Louise is holding a PSC Party on Global PSC Awareness Day (29 October 2022) in Scarborough in aid of PSC Support and she'll be holding one of her raffles on the night. She raised an incredible £2,300 for PSC Support from her last raffle. Tickets are £15 each.  If you have any raffle prizes you’re willing to donate or would like to attend, please let Louise know by emailing hello@pscsupport.org.uk and we will forward your email to her. 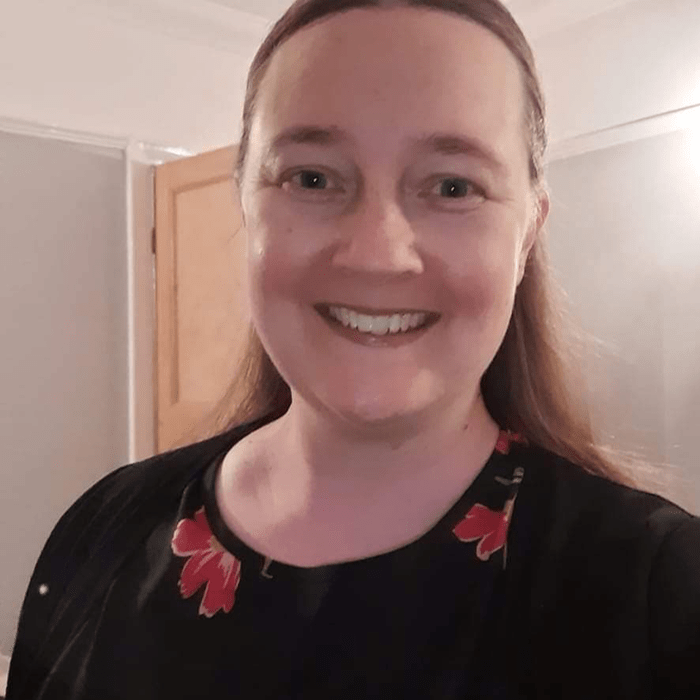 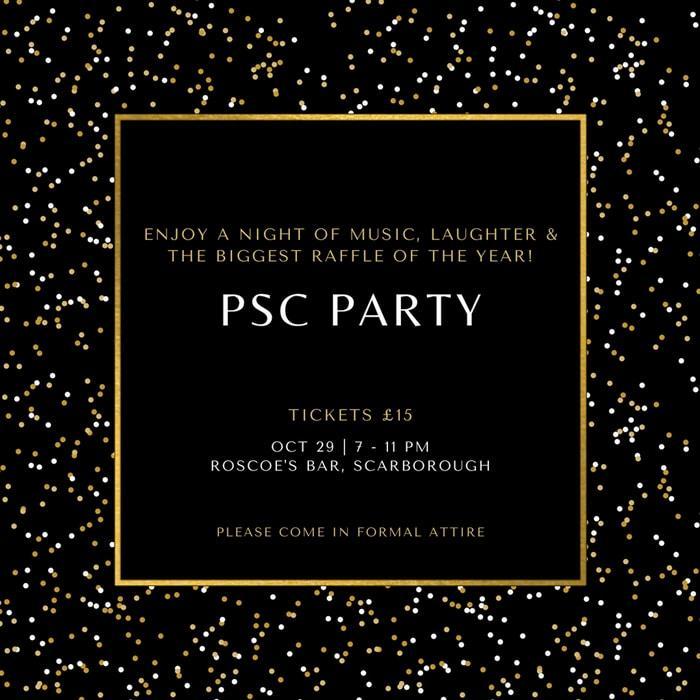 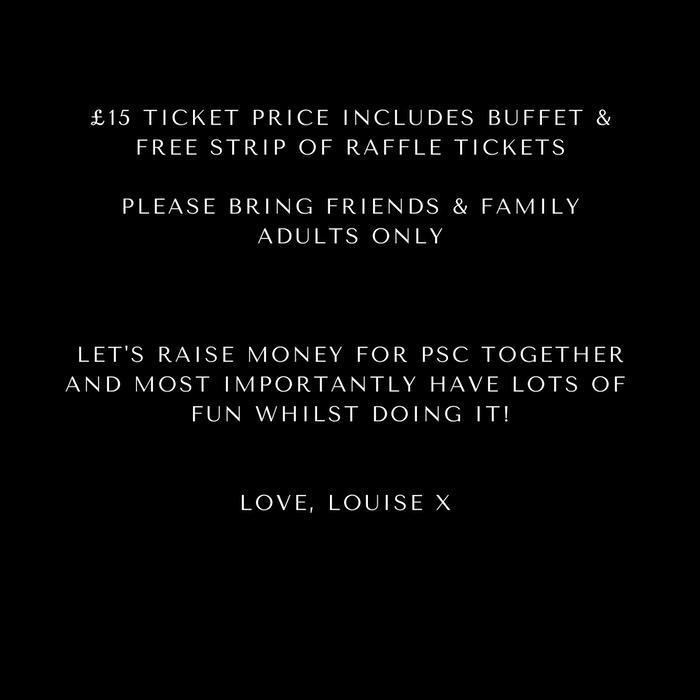 Have questions about fundraising?

We've answered the most frequently asked questions about fundraising for PSC Support.

Join us on our mission of working towards a world without PSC.