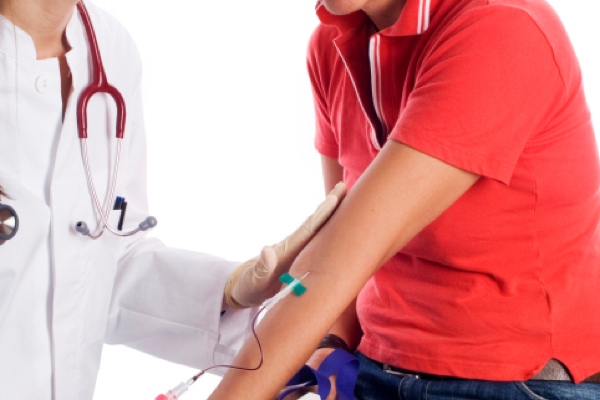 Updated Guidelines on the management of abnormal liver blood tests, commissioned by the Clinical Services and Standards Committee (CSSC) of the British Society of Gastroenterology (BSG) have now been published. The original Guidelines, which the document supersedes, were written in 2000 and have undergone extensive revision by members of the Guidelines Development Group (GDG). PSC Support Chair of Trustees Martine Walmsley was an active contributor to the GDG.

Martine said, "An important aspect of PSC Support's work is to help improve care for people with PSC. As these new BSG Guidelines will be used by GPs who are often the first port of call for an undiagnosed PSC patient, we worked hard to raise the profile of PSC. This comes at a time when the emphasis is on the early detection of more common liver diseases such as fatty liver disease, which can be prevented through simple lifestyle changes.

There is no diagnostic blood test for PSC, and making a diagnosis can sometimes be a case of putting pieces of a puzzle together. The pattern of abnormality in the blood tests is an important clue, and the Guidelines show what to consider when a cholestatic pattern of abnormality is found. GPs will now also look at the context of the patient, such as their clinical history including Inflammatory Bowel Disease and/or other autoimmune diseases. In an ideal world, we would want all such patients to be sent immediately for an MRCP; in the real world they should at least be referred for specialist management/tests.

PSC might be rare, but it is one of the leading indications for liver transplantation. Earlier diagnosis is not only critical for starting regular symptom management and surveillance due to the increased cancer risks associated with PSC, but also for patients with early stage disease to be able to access clinical trials and research studies."

The new Guidelines are freely available on the British Society of Gastroenterology website.

Other news about improving healthcare

Research begins looking at IBD care after transplant for PSC

A prediction tool for doctors

A World Without PSC campaign

Testing the Utility of MRCP+

Electronic Prescriptions to be Introduced Nationally from November 2019

Help our work and PSC research