Fatigue is the most commonly reported symptom in people with PSC

Fatigue is the most commonly reported symptom in people with PSC and affects quality of life.

Fatigue in PSC does not relate to severity of the liver disease 115.

The exact mechanism by which fatigue is caused in PSC is unclear 115 although studies have found that fatigue in PSC can be related to autonomic dysfunction 116, psychological distress and physical pain (rather than associated IBD or PSC severity) 117 and depression 115.

In addition there is a high prevalence of fatigue in IBD patients 118, and as many as 80% of people with PSC have IBD 1.

People with PSC often report that they have disturbed sleep patterns and insomnia, all of which can contribute to the feeling of tiredness and fatigue. 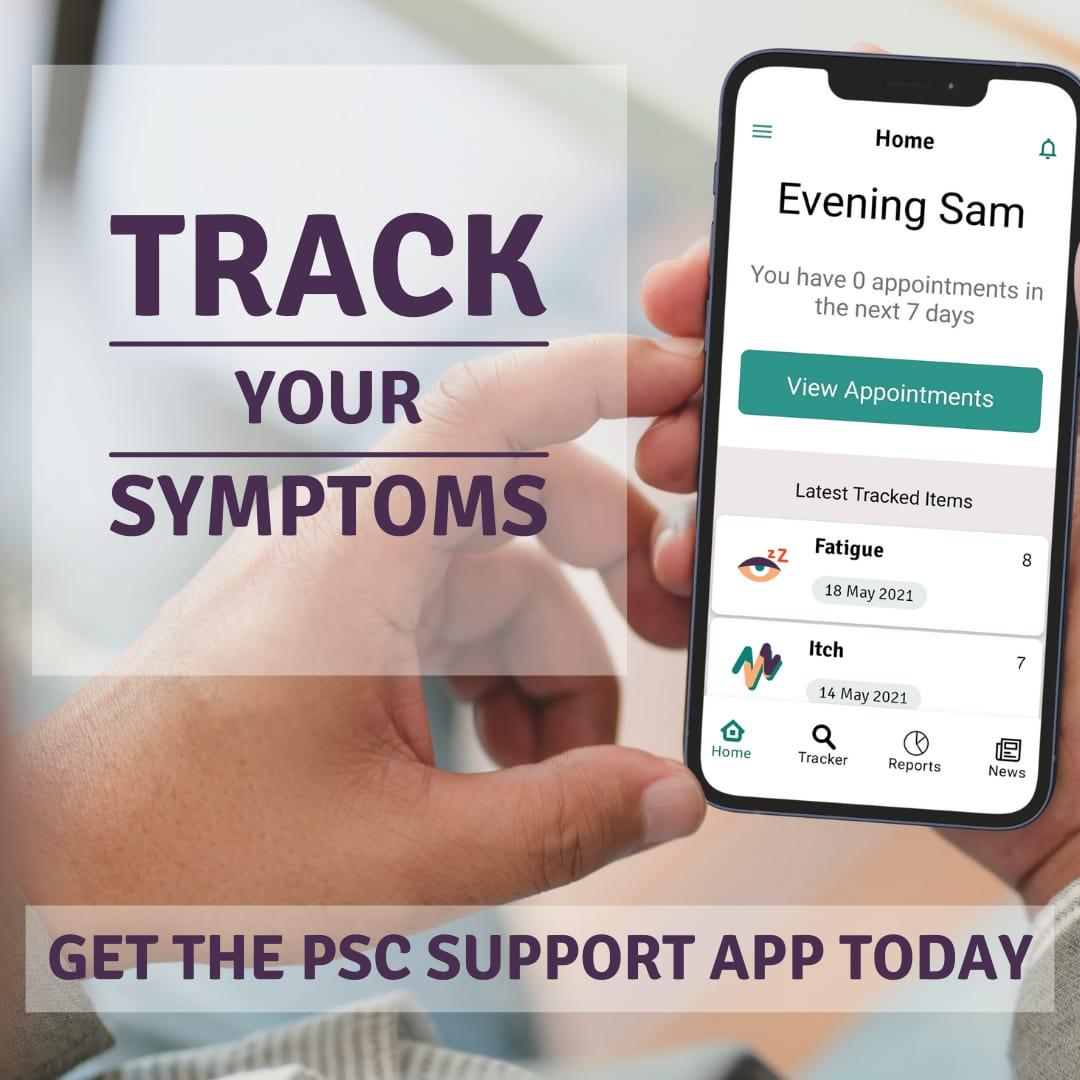 What can your doctor do about fatigue? Expand

Fatigue can also be explained by other causes such as thyroid issues, anaemia and diabetes.

While there is no treatment for fatigue in PSC 117, graduated exercise is thought to help in patients with the chronic fatigue syndrome 119. There are other potential treatable causes of fatigue that should be considered.

Your doctor should ask you about fatigue. Alternative causes of fatigue such as hypothyroidism, anaemia, diabetes and depression should be considered.

At each review appointment

Tips from people with PSC Expand

Everyone with fatigue wants to know how to best live with it. Here are some tips that may help you manage fatigue if you have it: 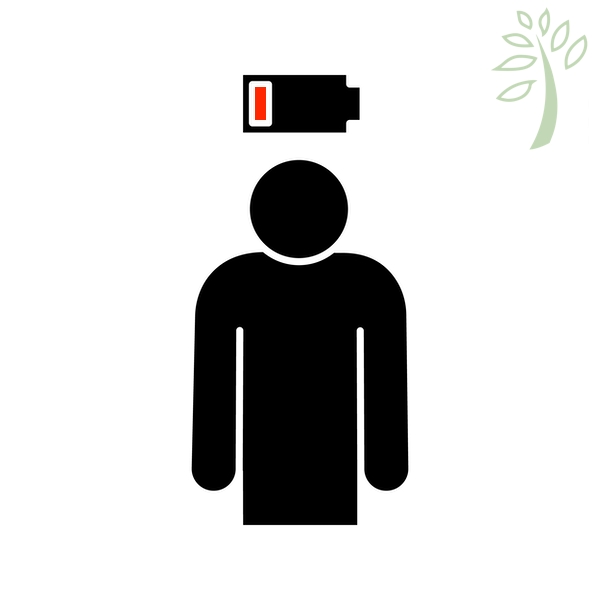 How does fatigue impact day to day life? Is fatigue the same as being tired?

What people with PSC say about fatigue

Some people also describe 'brain fog' when talking about PSC.

What people with PSC say about brain fog