What is primary sclerosing cholangitis?

PSC is short for primary sclerosing cholangitis. PSC is a rare, immune-mediated liver disease that affects the bile ducts and liver 1,2. In PSC, the bile does not flow properly due to obstruction/narrowing (strictures) in the bile ducts inside and/or outside the liver.

What is the liver and where is it?

The liver is an organ in the body located in the tummy, just under your ribcage on the right-hand side (also known as the upper right quadrant). See figure 1. 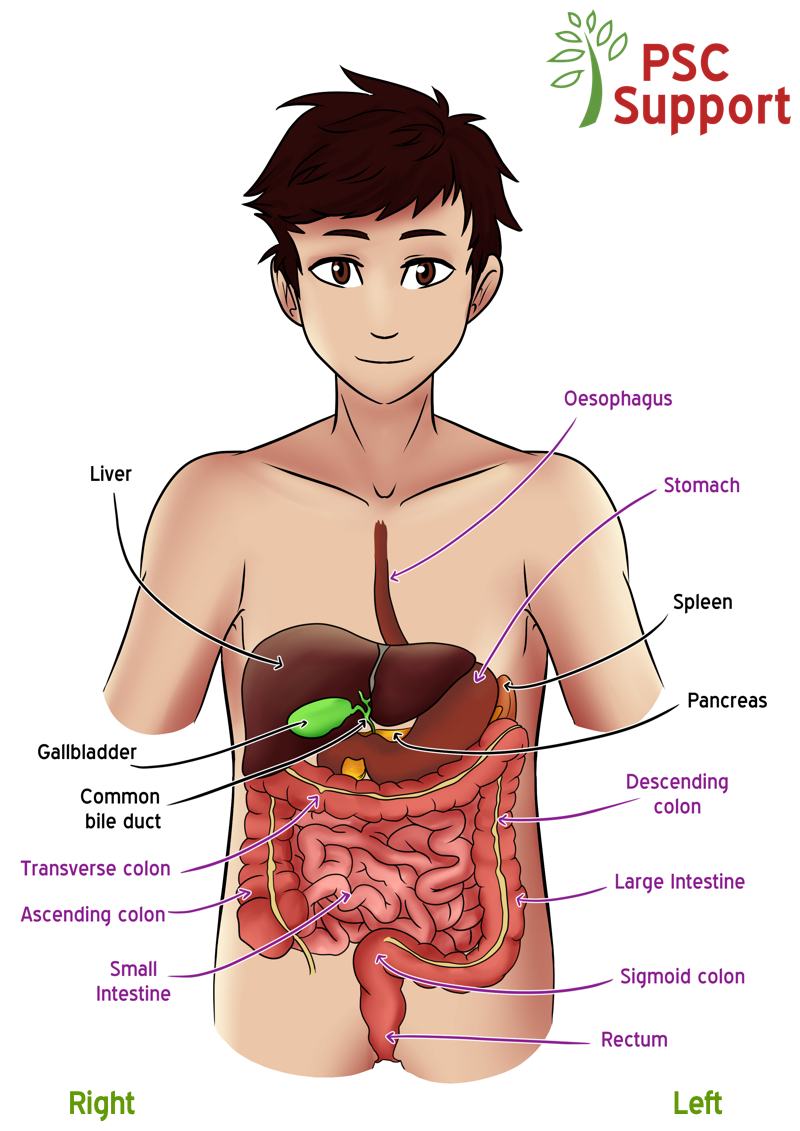 Figure 1. The liver and bile ducts in PSC.

Where are the bile ducts?

How is the immune system involved in PSC?

PSC is an immune related condition. The function of our immune system is to protect us from pathogens that can invade our body from the outside world, such as bacteria, viruses, fungi and parasites. However, in some individuals, the immune system goes wrong and instead of protecting us from pathogens, it turns against us and attacks our own organs, causing ‘autoimmune diseases’. In people with PSC, the inappropriate immune-mediated damage is targeted at our bile ducts, either inside (intrahepatic) or outside (extrahepatic) the liver. In certain cases, both intrahepatic and extra hepatic ducts are involved.

In some people with PSC, this inappropriate immune attack is not just confined to the liver. In around 75-80% of patients, there is also an attack on the lining of the large bowel wall. This is referred to as inflammatory bowel disease, and in most cases occurs in a pattern described as ulcerative colitis (UC). This type of colitis is unique and is different to the colitis that occurs in people without PSC. On the other hand, only about 8% of people with IBD develop sclerosing cholangitis 3.

What happens to the bile ducts in PSC?

In people with PSC, the immune system ‘attacks’ the bile ducts, causing inflammation (cholangitis), which results in hardening and scarring (sclerosing) which makes the ducts get narrower 1, causing what, in medical terms, is defined ‘cholestasis’. See figure 2. This means that the bile cannot drain out properly and it builds up. This can also lead to infection in the bile and ducts ( see bacterial cholangitis) and the liver trying to heal itself by laying down scar tissue. Over time, this scar tissue in the liver can progress from mild scarring to moderate scarring and finally to cirrhosis, for some people. 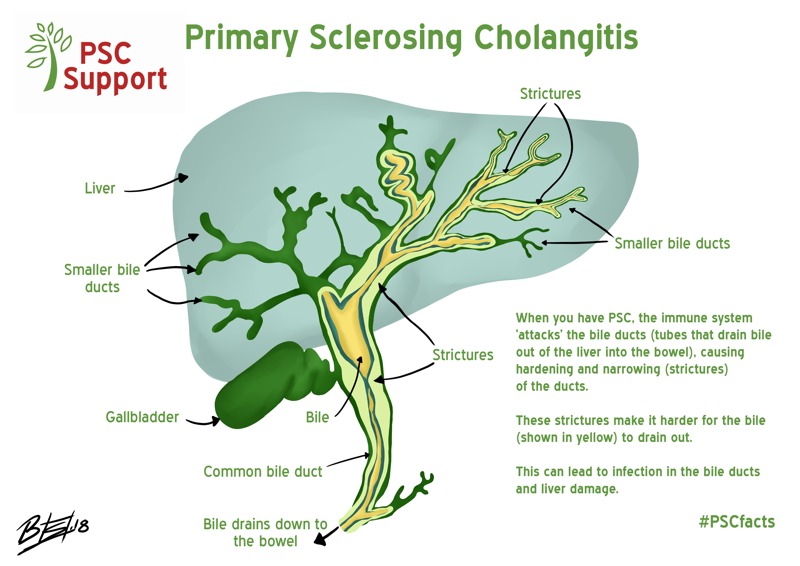 Figure 2. The liver and bile ducts in PSC

This scarring or hardening in the bile ducts is referred to as a bile duct injury, and can cause a blockage or a stricture, which is effectively a reduction in the diameter of a bile duct. In PSC, strictures can develop in any size of bile duct 4.

Let’s return to the tree analogy and imagine the trunk of the tree representing the largest bile duct (common bile duct), and the twigs at the end of the branches representing the small bile ducts. The bile needs to drain down from the many small twigs (small ducts) down to the bottom of the thick trunk (common bile duct) and out into the duodenum, the first part of the small intestine. But the strictures make the bile flow difficult. This impairment of bile flow in the damaged tubes and build-up of bile in the ducts is often referred to as ‘cholestasis’ by doctors.

A blockage or stricture located in the trunk or larger branches (ducts) can cause more problems to bile flow than blockages in the smaller twigs, because a blockage in the trunk means the bile has fewer options for draining out. On the other hand, when there is a blockage or stricture in one of the many twigs (small, intrahepatic ducts), the bile can still drain out of one of the many other unblocked twigs.

Many thanks to Perspectum Diagnostics for creating this video especially for PSC Support.

This MRCP video shows a 3D image of the bile ducts in a healthy person (left), and a person with PSC (right). The areas of scarring in the PSC bile ducts appear as uneven lump and bumps. It is much more difficult for the bile to flow through the PSC bile ducts compared to healthy ducts.

Note, you can see more of the smaller bile ducts in the PSC bile ducts. This could be because smaller (intrahepatic) bile ducts get become dilated in PSC and are then visible in MRCP images.

What are dominant strictures?

A stricture measuring less than 1.5mm diameter in the common bile duct, or less than 1mm in the left or right main hepatic duct, within 2cm of where they join together, is called a dominant stricture (DS). Dominant strictures usually cause symptoms, usually including once or more of the following: itching, jaundice (yellow colour of the skin), right upper quadrant (RUQ) pain, cholangitis, worsening biochemical tests. Any new, symptomatic DS should be thoroughly evaluated by your PSC doctor 5.

In certain circumstances, your doctor may arrange an ERCP (Endoscopic retrograde cholangiopancreatography) to help unblock the ducts. There are some risks associated with this procedure and the decision is never taken lightly, but sometimes it is necessary to try to help your bile flow. The judgement as to when ERCP is required is complex and will usually require a multi-disciplinary team (MDT) discussion.