Andrew received a liver transplant for PSC in 2017

Things started to change in 2011

I was diagnosed with PSC in the autumn of 2001 after regular blood tests for another illness showed extremely elevated liver blood tests. Following my PSC diagnosis, my health in general was 'okay' for many years. I would get ill every two to three years and would need some time off of work during a stay in the hospital while I had numerous tests and a course of IV antibiotics for cholangitis. I was able to lead a full life and even achieved an MSc which really benefited my career.

However, things started to change around 2011. The hospital stays and courses of antibiotics became more frequent following more and more cholangitis attacks, which also led to sepsis. These attacks would come on very quickly with horrendous upper right quadrant (URQ) pain, temperatures over 39.5c, violent sickness and jaundice. As a result I was referred to the Leeds Liver Unit and was told  that approximately 70% of my liver was damaged due to the effects of PSC, with strictures wide spread. I also had several 'liver stones' that had built up and were impossible to move, even by intrusive ERCP.

On my 35th birthday I was told that I would need a transplant and I was added to the liver transplant waiting list on the 1st August 2016. 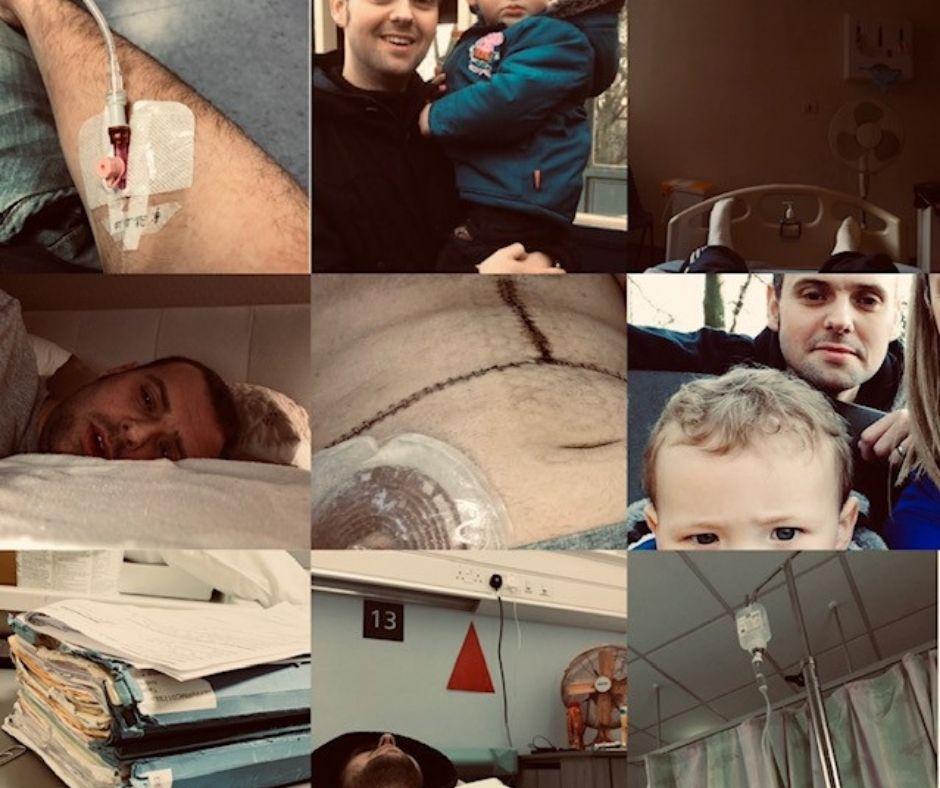 I received the call at 3.23am after five months on the list and  was taken down to theatre at around 1pm that day. My transplant operation lasted for 11.5 hours and was followed by seven days in ICU. Goodness knows how long that day must have felt for my parents in the waiting area. My kidney failed in the operation and I had to have 24 hour dialysis. I also had a blocked bowel.

When I came round in ICU, the strong winter sun hit me straight in my left eye. The smell of my simple breakfast was so distinctive. At that point I realised I had a second chance at life and that moment stays with me, I hope it always will. I often take myself back to that moment when I feel like life is getting too stressful or insignificant things are bothering me too much and I find it resets me.

I recently reached the milestone of four years post-transplant. My back still hurts from where I laid for so long and I do strengthening exercises every day to counteract these pains. My 65 staple wound didn’t heal until seven months later and I couldn’t walk more than five yards without needing to rest. Every breath was agony for six weeks...but with the help of amazing family and friends I got through it, slowly.

My thoughts are often with my donor and their family, friends and loved ones

I know nothing of the person that saved my life, only that she was female and quite a bit younger than me. The before and after pictures show the true impact she had on my life. Four years ago my door to life was opening, but hers was closing. I use these thoughts to push myself as far as I can and to make the most of life. I am now able to do many things that I simply couldn’t pre-transplant. The weekend before I received my gift I could hardly walk 250 yards to the shop at the end of the road. During May 2020 and the first COVID-19 lockdown, I walked 93 miles around the hills and countryside where I live. I love the outdoors and seeing what nature has to offer and this is something that has grown since being given my second chance. I get to watch my football team play. I go to gigs with my mates and I have lost nearly three stone. 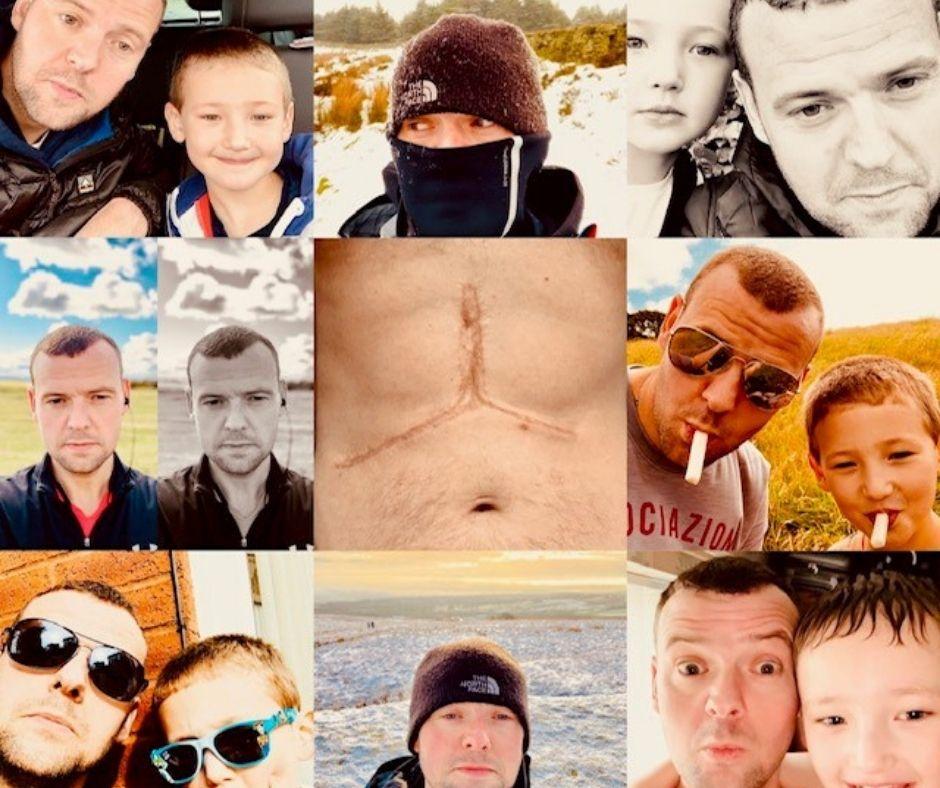 The team at Leeds, and the NHS are amazing. To put it simply; without them, my now six year old son wouldn’t have his Daddy to “beat the bosses on Mario” or to "...just come and fix this.." when playing with his Lego. I’ve seen first-hand the amazing skills and technology they have and unfortunately some of the challenges they face and go through on a daily basis. I feel it's wrong that it's taken a killer pandemic for them to get more credit.

It's not always easy but my attitude is to try and make EVERY DAY count. Love one another, hunt down happiness and good times with the folks that make you smile and don’t let anyone tell you, you won’t be able to do something. That's my mantra. “Transformation is a process, not an event.”